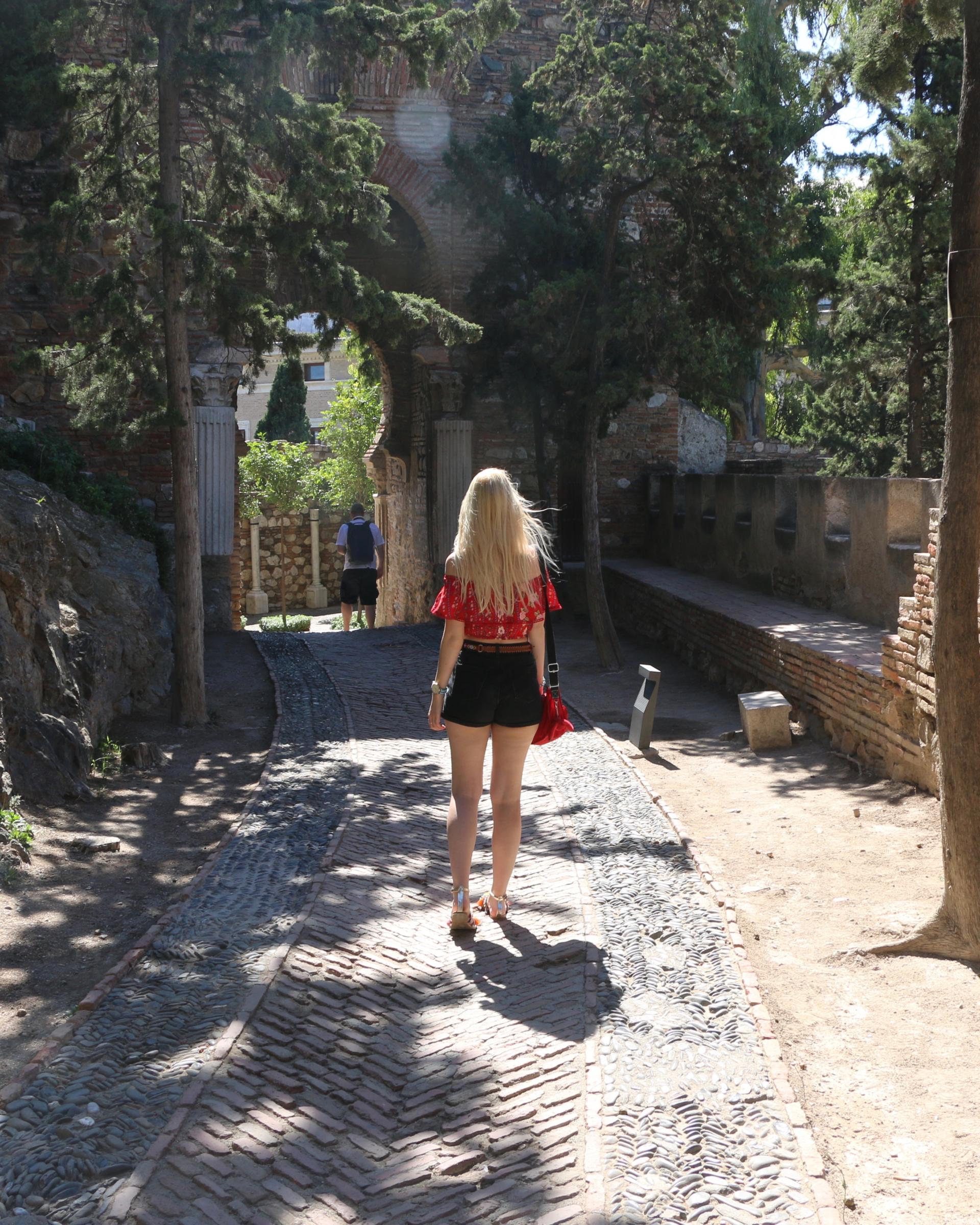 Today I thought I would do a little round up of beautiful Malaga, I’ve been before in the past but couldn’t remember it that well so was excited to go back! Malaga generally has a reputation of sun, beaches and parties however it is much more than that and I’m excited to share the lovely sights and what there is to do. 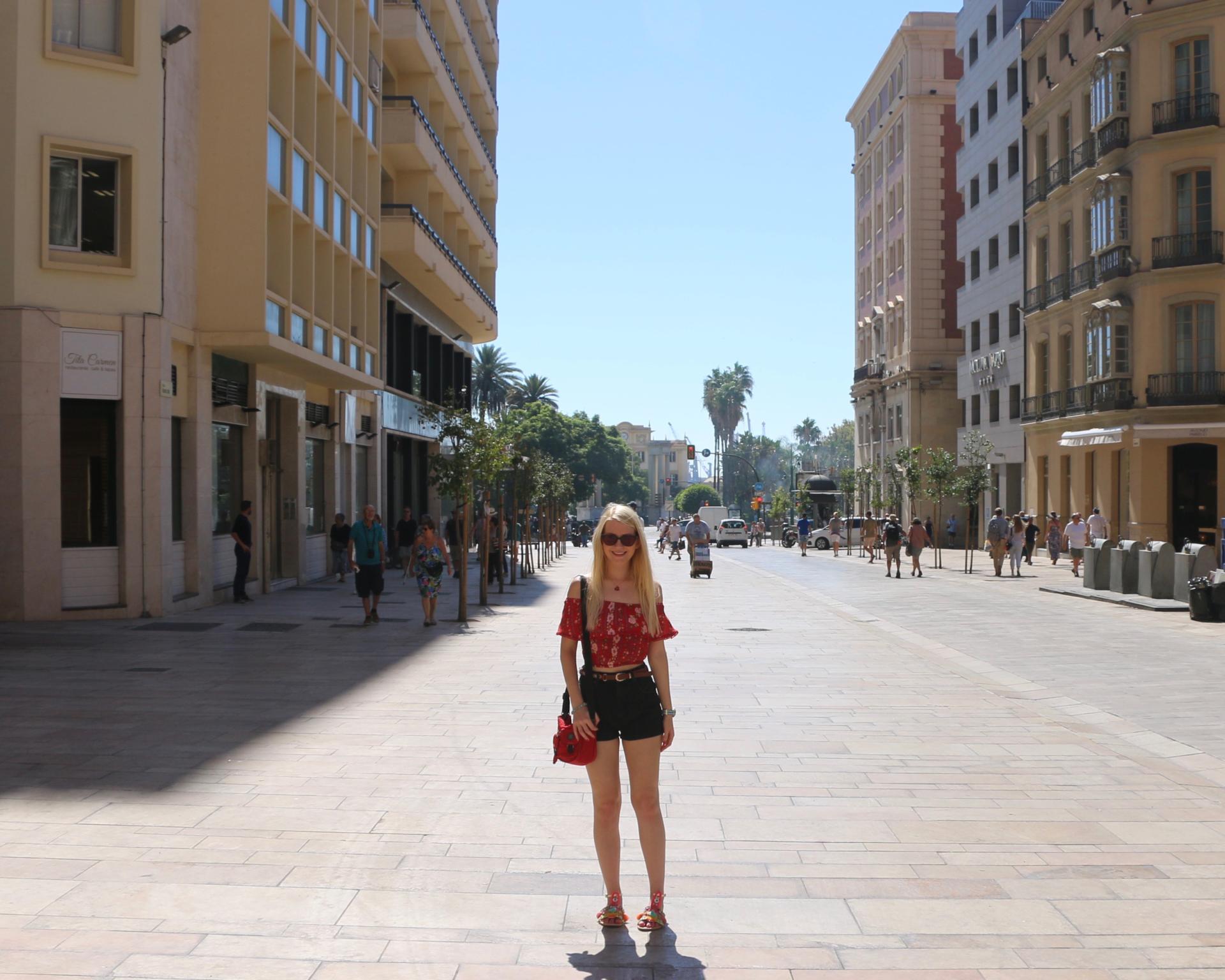 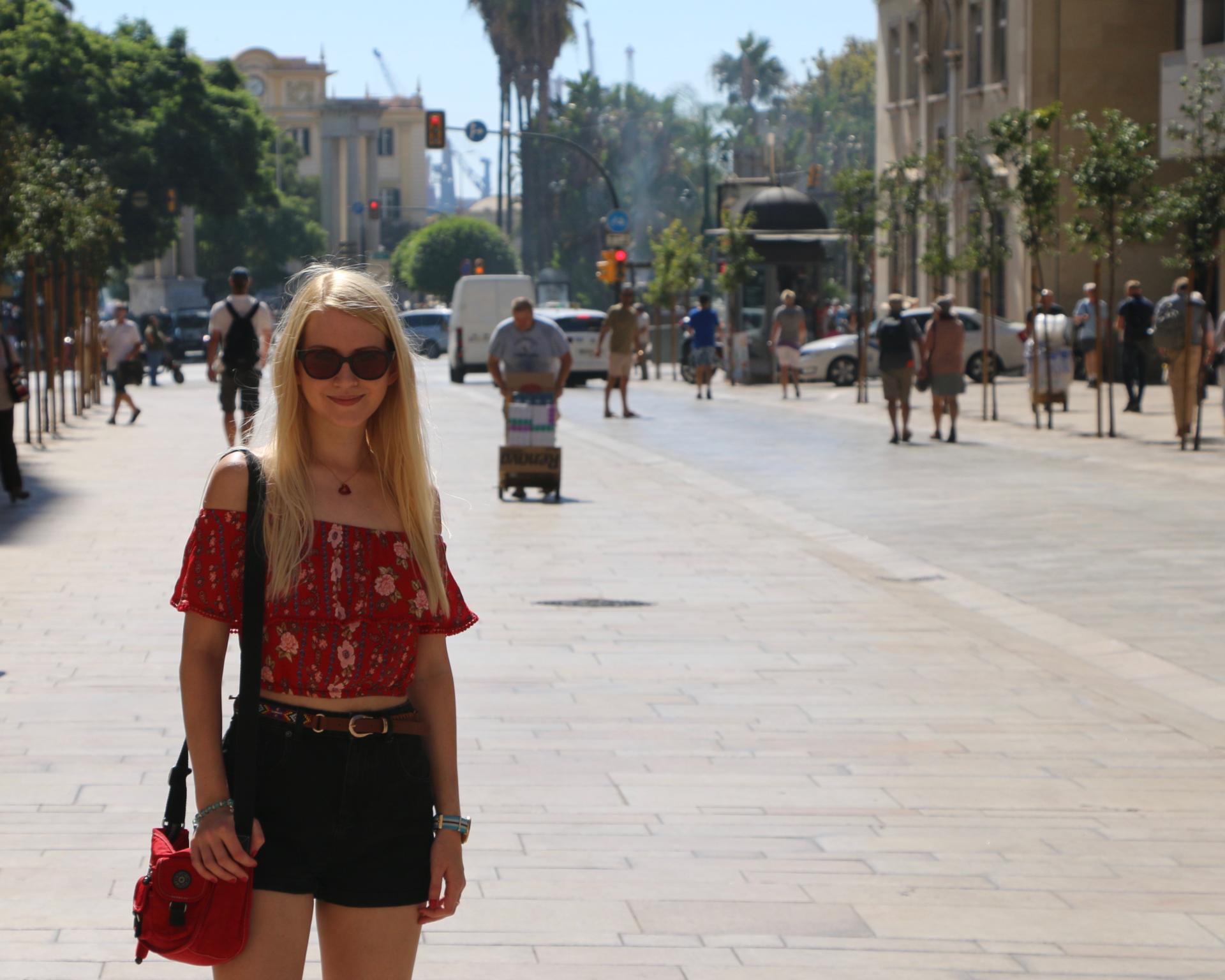 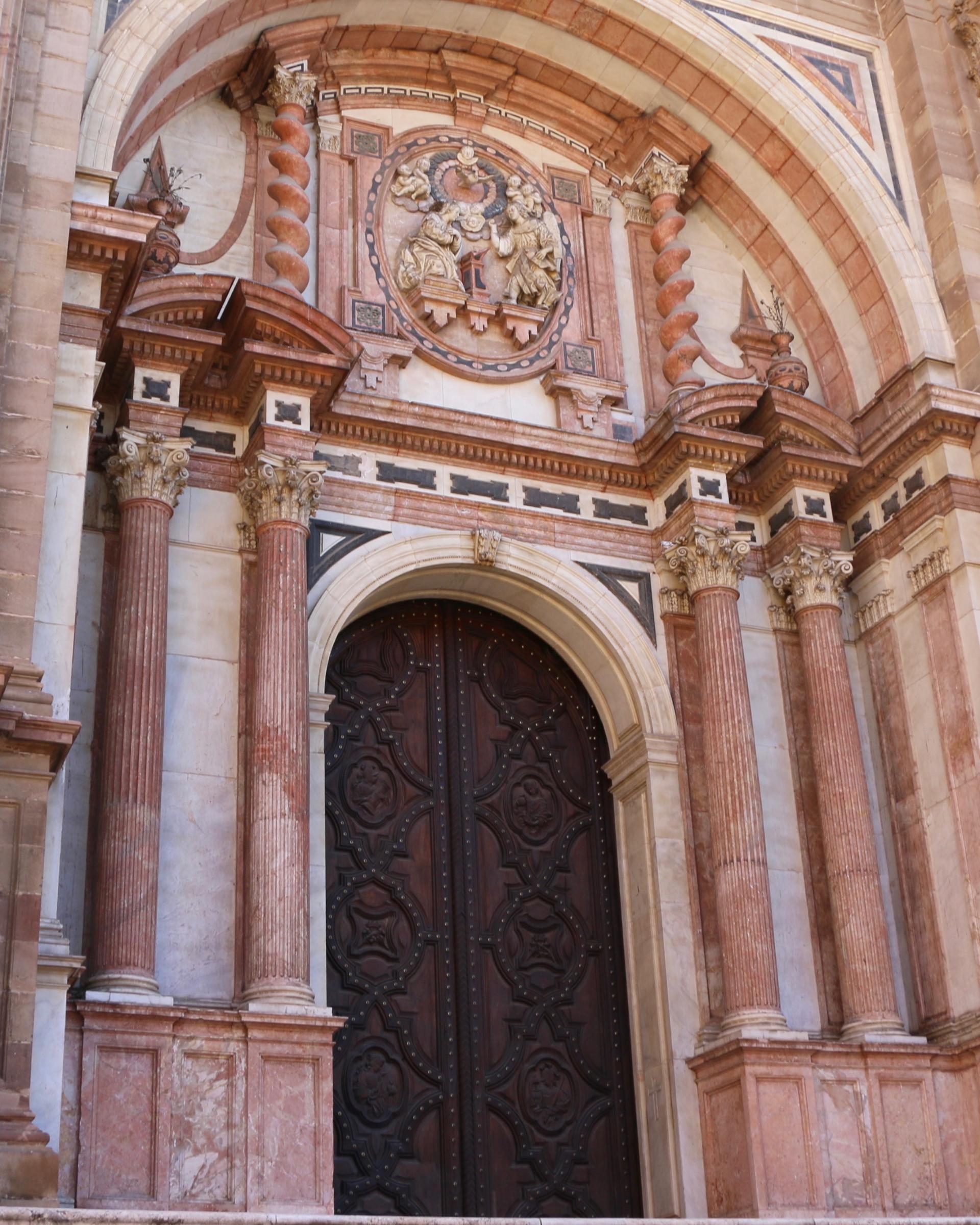 Starting with the Old Town, it’s very beautiful and has a lot of character dating back to the 17th century. There are lots of narrow streets with a mixture of general high street stores and independent stores. In the centre there’s a beautiful cathedral which has a variety of alcoves containing small chapels inside, if you ever visit just remember to keep looking up as there are so many beautiful wood carvings and little details. It’s an elegant and tall cathedral which has an incredible design. 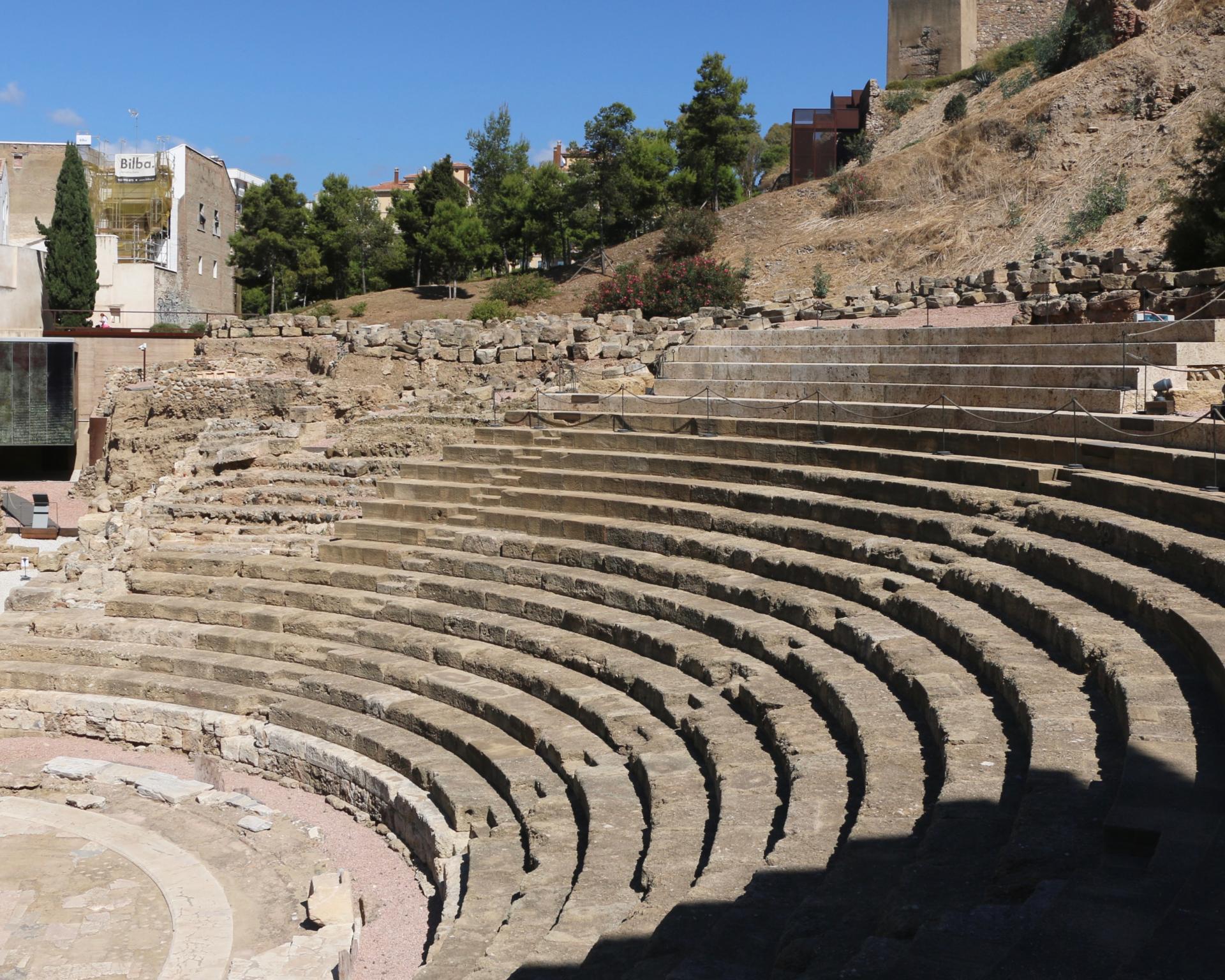 The Roman Theatre is the oldest monument in Malaga and is one of the only ancient ruins left in Malaga after the city was bombed. It needed up being left for ruins and actually became cured under rubble and was hidden for almost five centuries before being rediscovered in 1951. I did actually know that at one point the Romans ruled in Malaga, which is why there is the Roman Theatre and Roman pillars throughout the city.

Next to the Roman Theatre is the Alcazaba palace fortress which is one of the most important landmarks in Malaga. I was surprised how beautiful the fortress was inside, following the cobbled paths there are beautiful gardens with fountains. The fortress in general is stunning with incredible marble columns, arches, towers and gates. It was only 2.20 euros each to enter and was definitely worth the entry price, it’s somewhere that you can spend quite a while exploring  and the views at the top and definitely worth it. 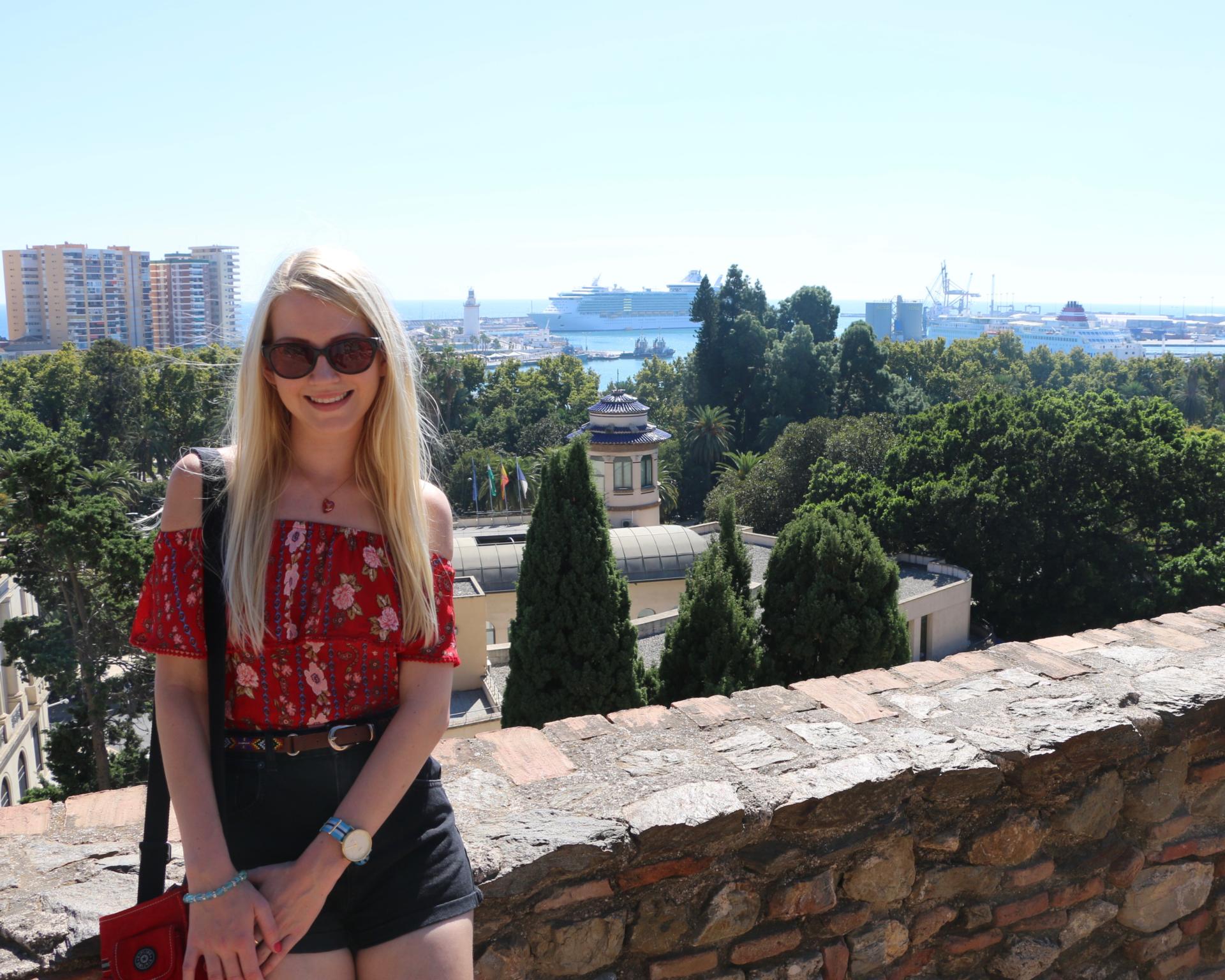 These are just some of the incredible views of the city and you can even see the cruise ship in the background which is right next to a beautiful beach. We did visit the beach and spent a while there relaxing in the sun and swimming in the sea, however I’ll be saving that for another post!

If you didn’t know Picasso was actually born in Malaga and there is a very beautiful Picasso museum which gives you the opportunity to view Picasso’s work. There are over 200 pieces of work which have been loaned or donated by the Picasso family. Who knew that there was so much culture and history in Malaga?! Picasso’s family home was actually only round the corner here which was exciting. 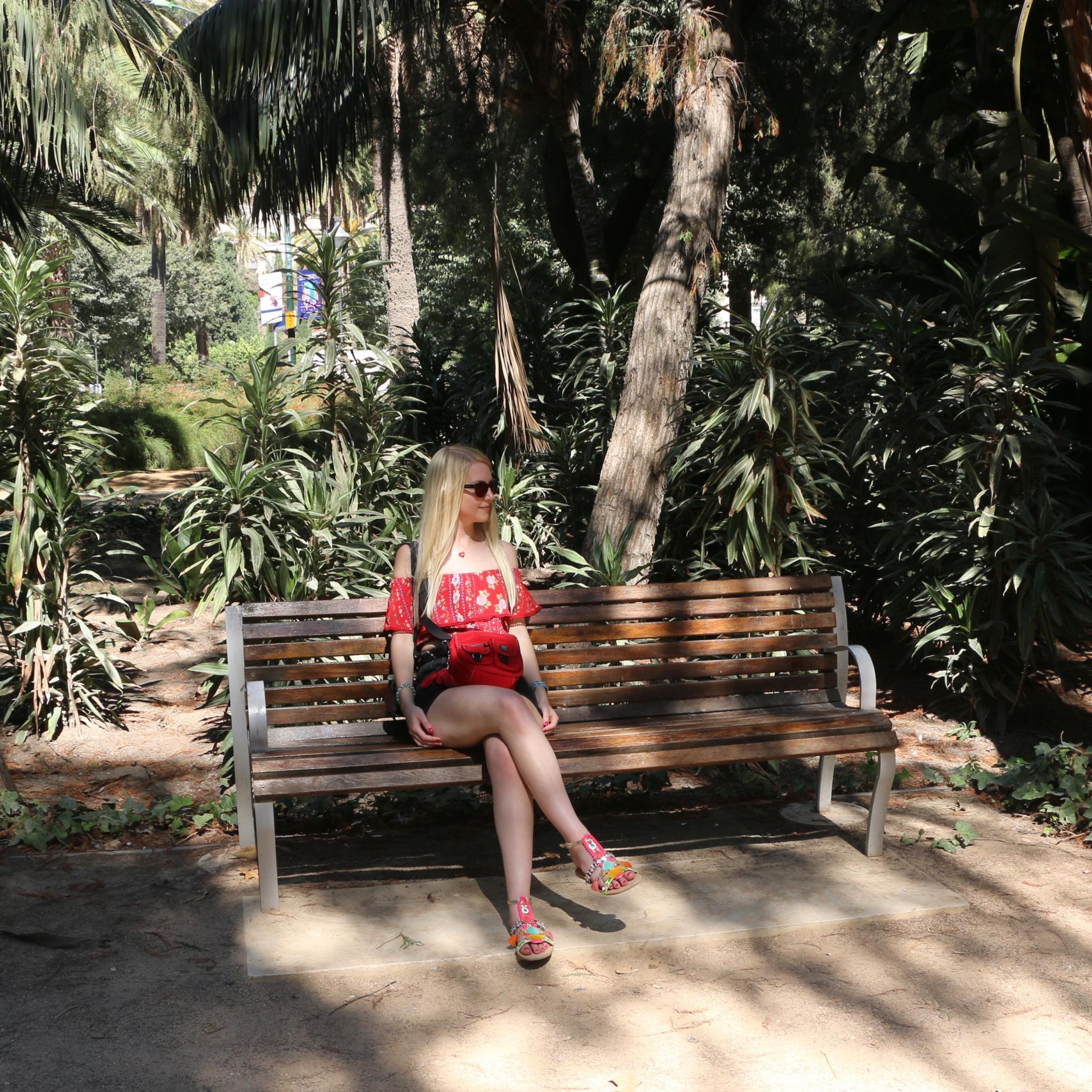 Everything in Malaga is within walking distance so if you want to like I did you can visit the city by foot. There are also plenty of taxis and tuk tuk if you wish to visit a different way, however I find it best to explore by walking if you can. Also the information centre was very helpful and the maps were easy to follow. 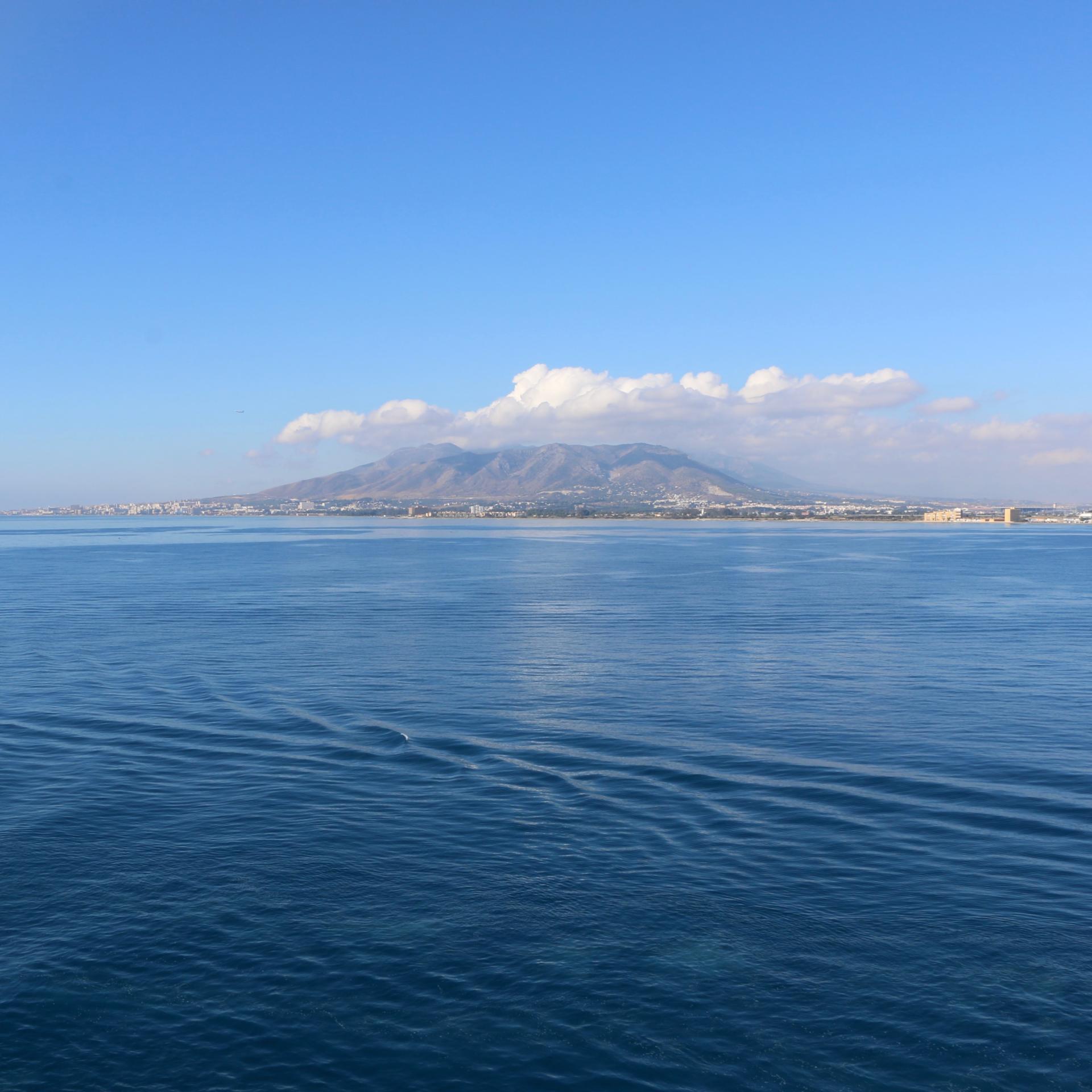 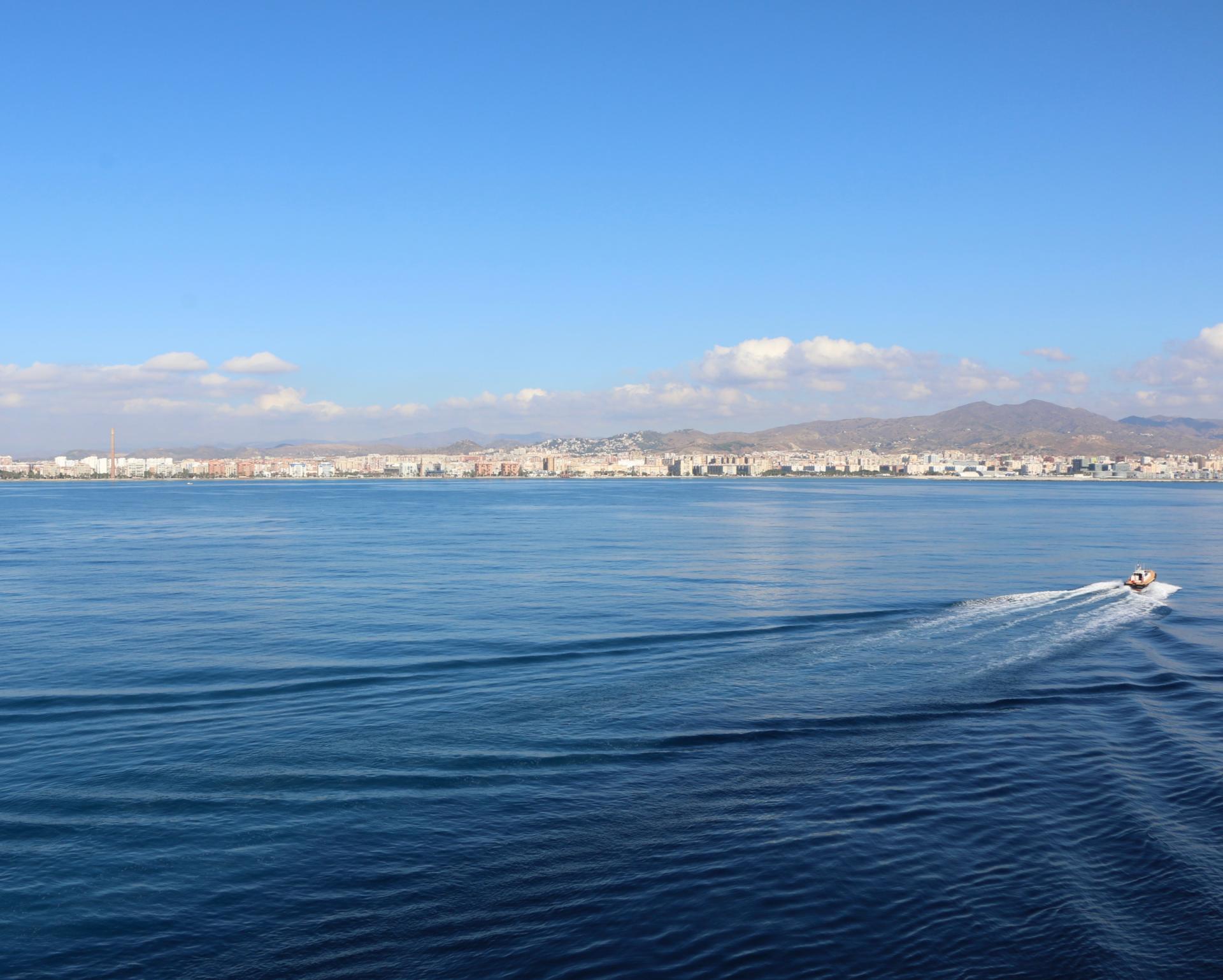 Malaga offers so much including museums, parks, history and culture. There’s also a beautiful clean beach which I visited and will feature soon on my blog in another post so keep an eye out for that if you’re interested. I took so many photos of this trip so check out my Instagram if you want to see more!